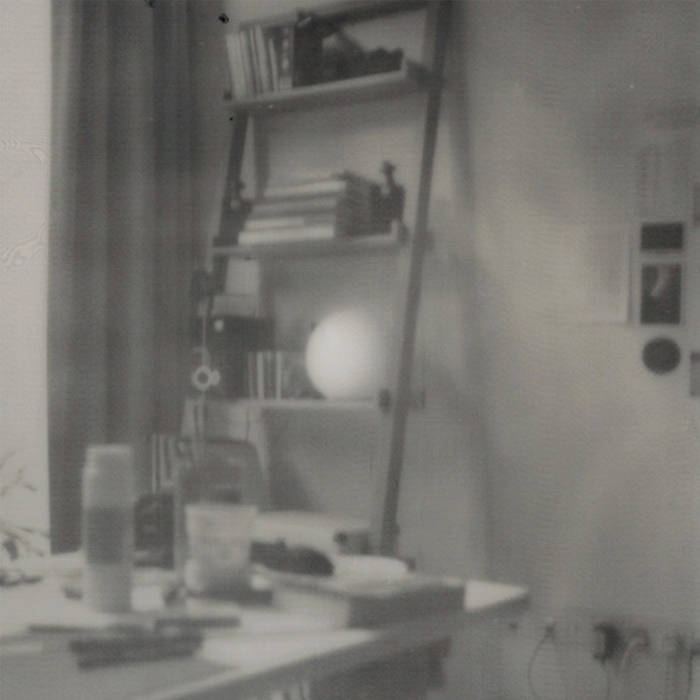 This is the longest I've taken to make an album. No reason in particular but I did try to get this one right. Usually I don't try at all. Not that I don't care, but after making a bit of music I came to realise that the more I edit my music the more I come to regret it in future because the further away it moves from the truth.

Anyway, the album started sometime after 18 January 2020, the passing of a friend. Or rather a friend's friend who I am a friend of too. A week later, another passing of a friend's/ex-boss's mother and generally a heavy start to 2020. Who knew it could get worse. We all know what happened around the world in the months to come so I don't want to write about it here.

We (me and Renée) spent the next few weeks up to March packing and moving out from home and studio. Renée's lease for her rented apartment in Seletar (a strange and beautiful part of Singapore) expired in March together with the lease of the studio unit that we shared. We've since moved to Ang Mo Kio (in case you were wondering), the warmest part of Singapore.

I had the idea for the album to be recorded as we were slowly emptying out the house, and for this emptying process to be audible in the recordings as the acoustics of the house changed. You can't really hear it until Track 9, which is the last song I ever recorded in that house, on the morning of the move. I made a lot of music here and as you can hear from the recording it was difficult for me to be making that last one.

The album contains various sonic artefacts unique to that house, which you will hear from my recordings between late 2017 till March this year. Background sounds I never quite paid attention to until I left.

During this time I urge you to pay attention to your sonic environment and to listen to the birds whose sounds reach us much clearer than before. Take care everyone.

PS. Oh ya, and Track 10 is the first song I recorded in the new home. We move on.

An album especially for dear friends far away in Hong Kong (Elaine, Michael, Ahn, Nanxi, Emily, Charlie, Sam), Berlin (Song Ming), Italy (Caterina) and closer to home Fiona, Mark, Vicki, Viknesh, Tricia, Mike, Jeremy, Mengju, Ryan, Jiayang, Marcus, and Renée (who is in front of me as I type this), all of whom were in my thoughts in the process of making this album.

Album shot by Renée Ting and edited by me.

Explorations in guitar, synth, field recordings, and other things. Proudly made under the depressing yellow-lit nights of Singapore.

Bandcamp Daily  your guide to the world of Bandcamp